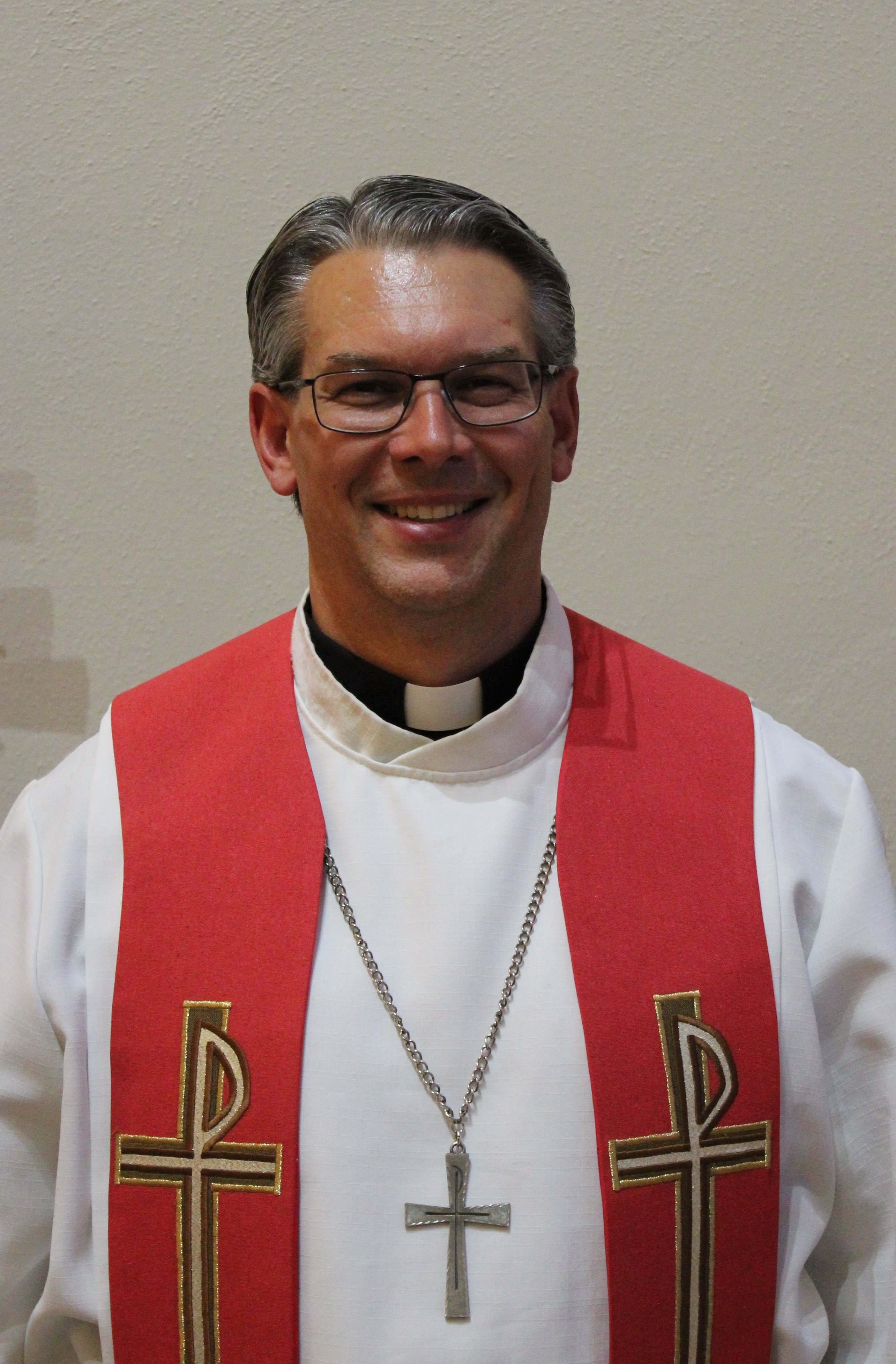 Pastor Chris Navurskis (Nuh-verse-kiss), grew up in Hinckley, Illinois. During high school he began working full-time through an apprenticeship to become a tool maker and machinist.  He also worked to earn a certificate in the trade through Waubonsee Community College.  He always enjoyed working on his grandparent’s farm.  He worked at several machine shops, factories, and at a Kawasaki dealership before attending Concordia University Wisconsin (CUW). During college and seminary he worked in manufacturing, mechanical repair, and information technology.

He met Miriam (Mischnick) at CUW and they married in 1998.  After graduating with a degree in Secondary Education in 2000, he started at Concordia Seminary that fall.  He served his vicarage at Bethlehem Lutheran Church in Rapid City, South Dakota with Pastor Bill Paepke during the 2002-2003 school year and the two have been friends ever since.

Pastor Navurskis still enjoys working with metal and wood and machines.  He rides bicycles instead of motorcycles these days.  Fishing, hiking, camping, and shooting are activities that one can find on the Navurskis family agenda.  Pastor and Miriam have three very active kids:  Mark, Nate, and Claire.

As of his installation in June 2018, Chris is serving as Senior Pastor at Mt. Calvary. 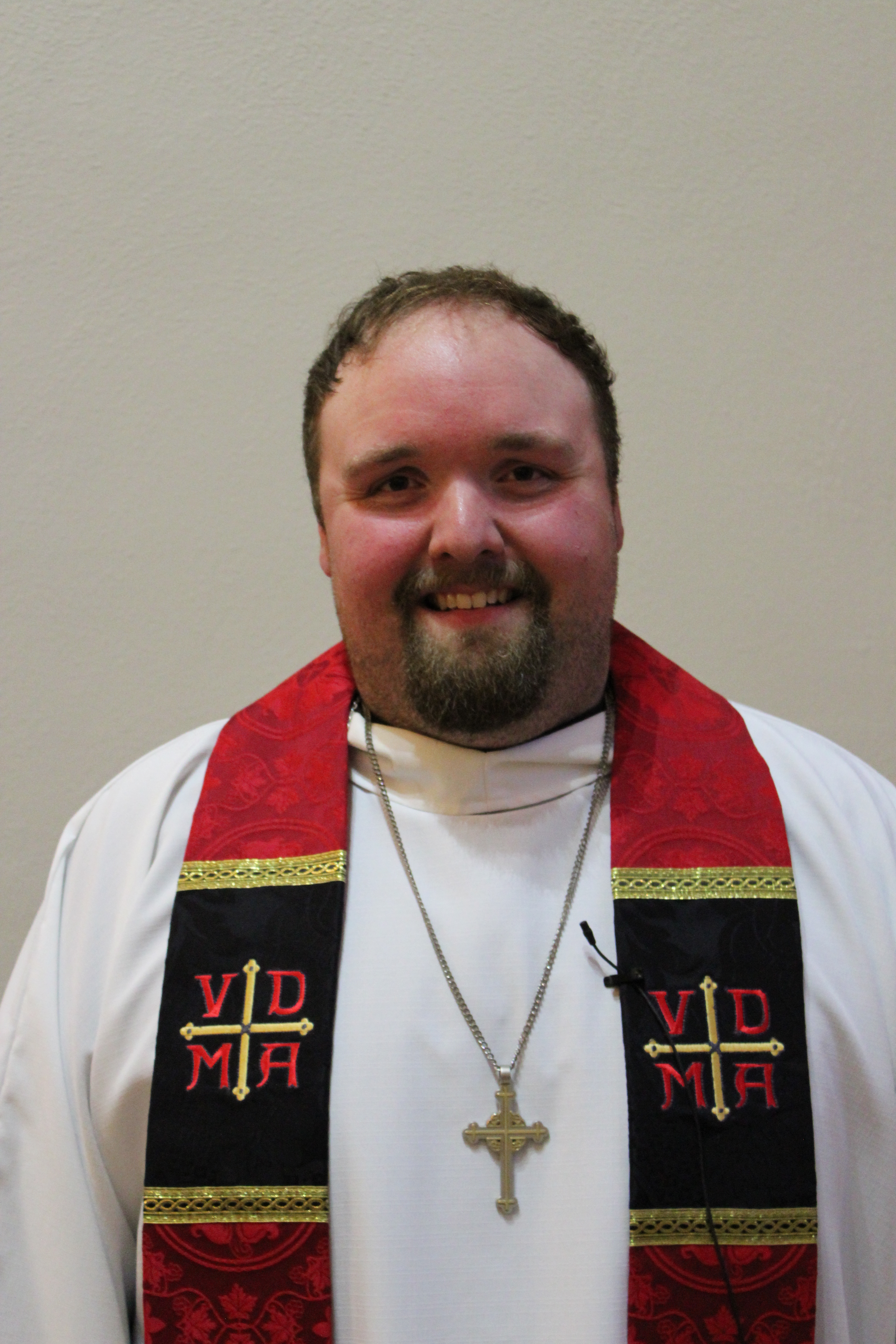 Pastor Kevin Koester (Kess-tur), grew up in Golden Valley, Minnesota. He has one wonderful sister (Kaitlin) and two great parents (Wayne and Jean).

After graduating from West Lutheran High School in Plymouth, he attended Concordia University in St. Paul. While at CSP, he majored in theology and minored in history, while being a part of the pre-Seminary studies program.

After receiving his undergraduate degree, he attended Concordia Seminary St. Louis in Fall 2015. After two years of studies in Missouri, he served his vicarage at Trinity Lutheran Church in Howards Grove, Wisconsin under Pastor Darrel Bergelin. On May 1st, 2019, he was called to serve as Associate Pastor of Mt Calvary.

Pastor Koester enjoys rooting for the Vikings, Twins, Timberwolves, and Minnesota Golden Gophers. He is always willing to talk history or play a game of trivia. As a born and raised Minnesotan, his family owns cabin property and he enjoys being by the lake whenever he can.

As of his installation in July 2019, Kevin is serving as Associate Pastor at Mt. Calvary.

Serve the Lord with gladness!  Come into his presence with singing! Psalm 100:2